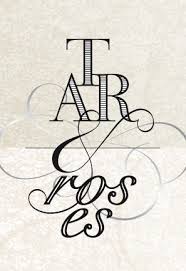 Since 2004, Don Lewis and Narelle King have been making wine in Priorat, Spain. Their immersion within the classic European wine regions and varietals sparked their interest in how these varietals could be grown and made in their own regions within Central Victoria.This fascination was the catalyst for the creation of Tar & Roses.

With wines produced from fruit grown in Heathcote, Strathbogie Ranges, Alpine Valleys and extending to Priorat in Spain, Tar & Roses reflects the partnership between Don and Narelle, the multi-regions of Spain, Italy and Australia, and traditional wine making alongside the new.