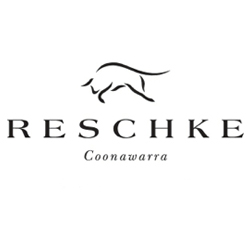 Where Herefords once grazed back in 1906, vines now flourish. The Reschke family have had a long association with the Coonawarra and were traditionally a cattle family (hence the bull on the label).

It wasn’t until visionary 4th generation Burke Reschke decided in 1989 to utilise the property’s prime terra rossa soil location for grape growing that a new chapter began. Enlisting the experienced services of ex-Wynns winemaker Peter Douglas, was an inspired decision, especially when trying to release a $100 Cabernet with no track record. The ‘Empyrean’ is a top class wine, but the ‘Vitulus’ offers a more affordable and accessible version of good Coonawarra Cabernet.