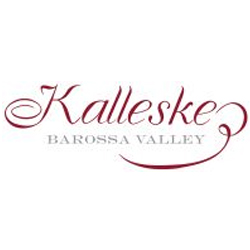 The Kalleskes have been growing grapes in the Barossa since 1853, so they know a thing or two about it. They have around 50 ha of vines, the oldest of which were planted in 1875 and whose fruit is responsible for the flagship red, the Johann Georg. Six generations on, brothers Tony and Troy established the family's winery in time for the 2004 vintage, its first. Since then, the company's range of wines has expanded alongside its developing reputation.