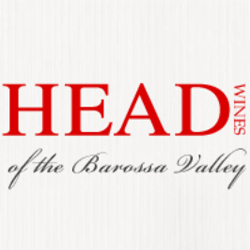 Graduating from Sydney University in 1997 with a degree in Biochemistry, Alex entered the Wine Industry. After a trip through the major wine-growing vineyards of Europe, he immediately started working in fine-wine management, wholesale importing and an auction house to gain a broad understanding of the world of fine wine. He then worked vintages with the wineries he held in the highest regard; Tyrrells in the Hunter, Torbreck, Laughing Jack and Cirillo Estate in the Barossa Valley followed and in December of 2008 he gained a Producer's Licence and released his first wines to the public.

Now Alex and his brand 'Head Wines' is certainly considered one-to-watch with his wines and winemaking style receiving much critical acclaim.,