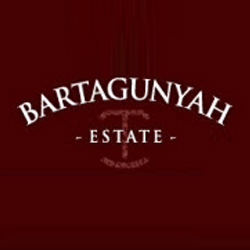 Captain Matthew Flinders sailed his ship the 'Investigator' on his voyage of discovery along the coastline of Spencer Gulf during February/March 1802, where he observed an imposing range of mountains later to be named the Flinders Ranges.

The property of 'Bartagunyah' (meaning home of the Bardy Grubs) was named by the Nukunu Aboriginals and is nestled at the Southern end of Mt Remarkable just 5km from Melrose, the oldest town in the Flinders Ranges.