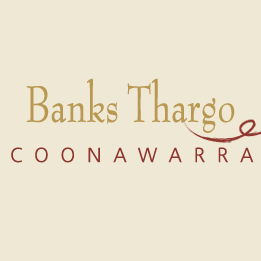 The property â€œOakwoodâ€ was purchased in 1913 by the late Thomas Frederick Kidman, 1886 â€“ 1954. Thomas â€œTomâ€ Kidman spent his early years working in and around central and northern Australia as a stockman, drover, shearer and general worker. Tom's mother, Elisabeth, passed away when he was an infant, so he was given to the Banks family, apple growers from Joanna, to raise, as they could not have their own children. At the age of 13 in 1889 Tom left school (at Joanna) and home and headed for Broken Hill, to work initially in Kidman’‘s butchers shop, and then his adventures took him throughout much of central Australia.