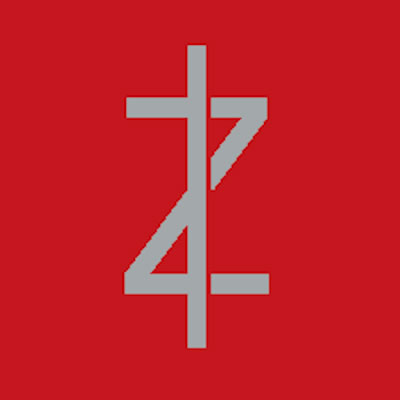 Zonte's Footstep is a proudly independent Australian wine company. They take their vineyards and their wines, but not themselves, seriously.

In 2003, they pooled old white utes and new-ish tractors to grow the best grapes from the best vineyards and the wines are now at the vanguard of a revolution of Australian wine styles.

Zonte's Footstep is named after a 19th century Zante currant vineyard, as new plantings follow the original footstep. The current business dried up, but Zonte's Footstep became their blueprint...

All they want to do is taste the fruit in their wine, so they charged their reigning winemaker, Mr. Ben Riggs, with one goal: to make the best wines they can, true to vineyard and variety, so long as they make a bloody good drink!

“The truth is out there in the vineyard... but the proof is in the bottle”