7 Days
Tours by appointment only 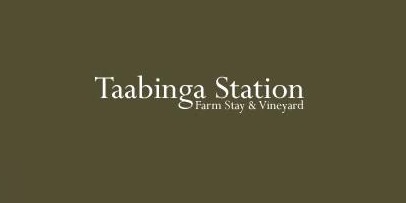 The Taabinga Station vineyard was first planted in 1995 from a desire to expand its agricultural portfolio. Early investigations had shown that the soil and climate in the South Burnett were very similar to conditions in the Hunter Valley region and that wine grapes had the potential to grow well.

Taabinga Station was one of the earliest to plant vines in the district. Taabinga is committed to producing the best wine possible from their small vineyard and their hope is to continue the tradition of excellence which has been Taabinga's guiding principle for over 100 years.

The first of the vines, Shiraz, Cabernet Sauvignon and Chardonnay were planted in 1995, making them some of the oldest in the district. An experimental area of Merlot was planted soon after. All the varieties grown at Taabinga are used in their winemaking. The grapes are always handpicked and the vines hand pruned.