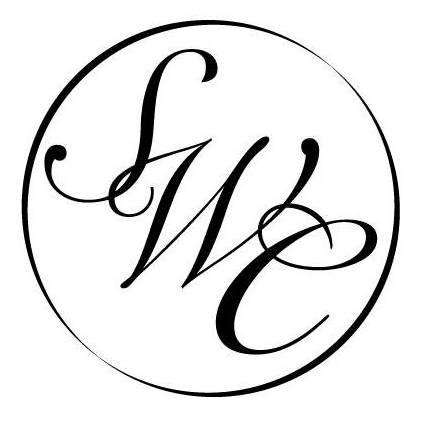 The small-batch, boutique wines are made by Jason Schwarz to express the characters of their variety, the Barossa, and its sub-regions. The aim is to produce hand-crafted wines from Barossa Valley old vines and allow the finished product to speak of the ground and vintage from which it comes.

Jason grew up surrounded by vines at his parent’s property in Bethany, just down the road from where he makes his wine today. After studying wine marketing at the University of Adelaide, Jason headed overseas, visiting and working in Bordeaux, Burgundy, The Rhone, Stellenbosch and Napa.

“It was during my travels that I realised that my calling was winemaking rather than marketing and on my return to the Barossa in 1998 I began working in local wineries,” Jason says. “I was lucky to learn from some of the Barossa’s finest winemakers until finally, after some encouragement from friends, I approached my father to discuss buying a small parcel of his fruit from the 2001 vintage.

“To this day my family supports my venture and without their encouragement and the sacrifice of some of the Barossa’s greatest Shiraz and Grenache I could not have made this dream happen.”