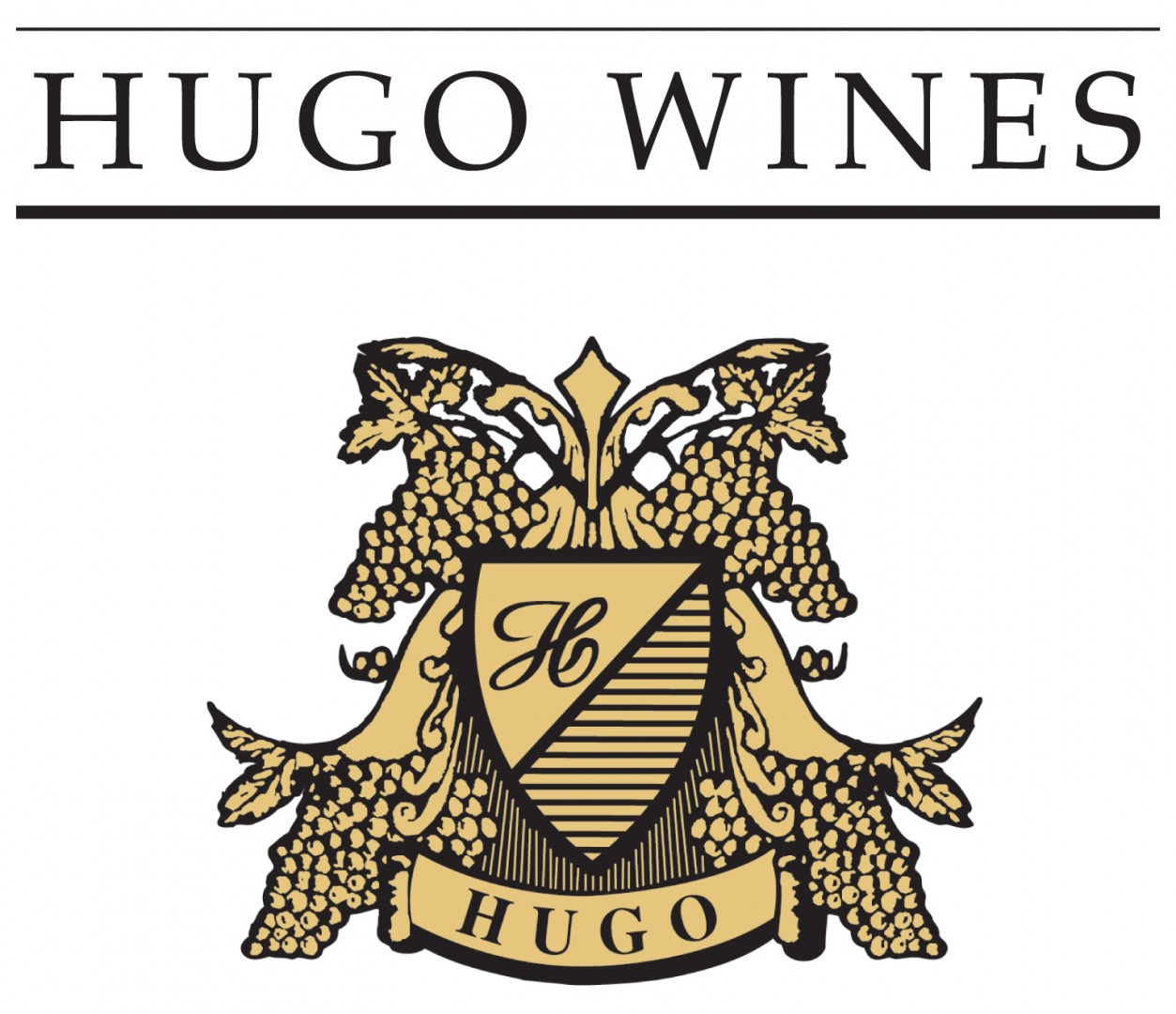 Hugo Wines is situated in the McLaren Flat locality of this famous wine region. The story of Hugo Wines dates back to 1970 when John Hugo followed in his father’s footsteps, and began work on the family vineyard at McLaren Flat.

John opened cellar door in October 1982 and in 1998 moved to the new purpose built facility on Elliott Road, With plantings dating back to 1951, the vineyard now comprises approximately 20 hectares of varieties such as Sauvignon Blanc, Chardonnay, Cabernet Sauvignon, Grenache and famous McLaren Vale – Shiraz.